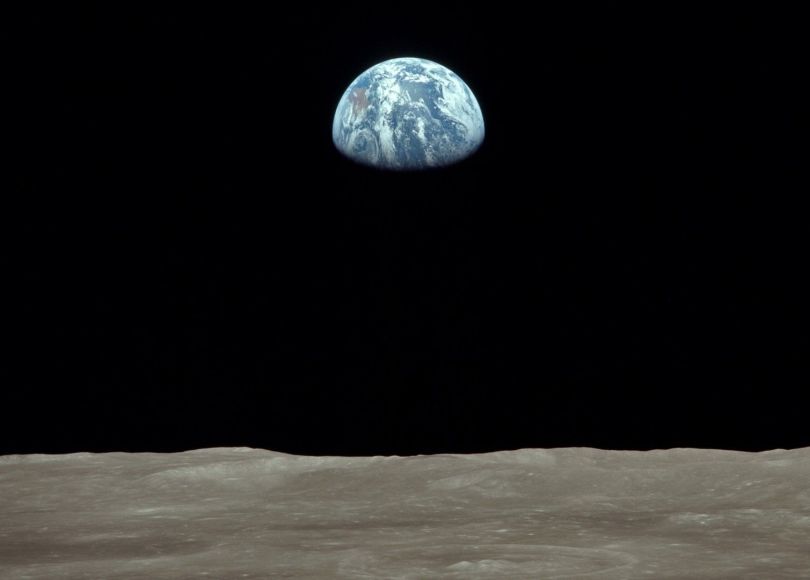 Have you seen it yet? The incredible video showing the moon flattening out. The image above wsa taken from the video. Is it real, fake, or really CGI? Oh its really real all right. So real in fact that state Run Russian media outlet Ruptly published the video. But what’s that mean? That doesn’t prove its real right? I mean its Russia for crying out loud. So is it still real? Man that was a lot of questions to ask.

But I’m sure your saying a media outlet publishing it doesn’t make it real and that doesn’t prove anything. So what definitive proof do we have? Another question. OMG. Well since some of you haven’t seen the video just yet, lets watch it below first and then Ill tell you what that proof is and what’s up.

So what do you think? Did the moon flatten out like I said. Of course it did. But the questions remain, Is the moon really flat, like some believe the earth is? Is this video fake or real and what proof do I have? Well Ill tell you that like right now.

The video is indeed real. And It does show the moon being squashed and flattened out as you just witnessed. So where did the video come from? The video comes from Russian Cosmonaut Sergei Kud-Sverchkov whom uploaded it to his twitter feed on February 2,2021. So what is he a flat earther or in this case a “flat mooner”(not to be confused with the other “flat mooners group” which are individuals with no ass that try to moon passers by) or a whistleblower that’s trying to leak classified proof that the moon is flat? Nope none of that. But the video is still real. So what happened? What is it?

Russian Cosmonaut Sergei Kud-Sverchkov is currently aboard the International Space station. Which is where he recorded the video as part of his mission. He was recording the moon while the ISS was in position to see it. He pulled out his camera and started to record. He wanted people back on earth to see what the moon looked like when it was setting in space. Well technically it doesnt set in space rather the ISS shoots around the planet earth which makes the moon drop over the earths horizen.

So what made it look flat? In space astronauts have a very good view of earths atmosphere. And as they were moving around the opposite side away from the moon it made the moon look like it was setting. And as that was happening the earths atmosphere and shape distorted the moons appearance. Making it seem like it was being compressed or flattened as it was being recorded from a retreating ISS. Think of the atmospheres distortion as trying to look at something through the side edge of a magnifying glass. So there you go that’s what made the moon look like is was flat. Even though its not….right flat earthers? Thanks for reading. Oh and I have no problem with what flat earthers believe in. Just using it for comedic affect.